What is the London Multicultural Community Association (LMCA)?

The LMCA is an umbrella organization that works with the ethnic groups and the broader community in London to promote multiculturalism and inclusiveness.
The LMCA is an important facilitator to forging meaningful cultural alliances in London by bridging misunderstanding to foster acceptance of those who have the capacity, intellect and drive to grow our economy and contribute to a more robust quality of life.

Since inception, the LMCA has:

Why do we need an LMCA 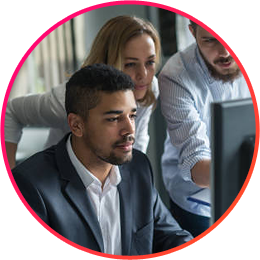 Our scholarship fund for immigrant high-school students was initiated with help from King’s University College in London, Ontario. Throughout the years we have had assistance to the fund by WIL Employment Connection and by The Grand Theatre with proceeds from tickets sales of their show ‘A Thousand Splendid Suns’ going towards the LMCA Scholarship Fund.

Scholarships are given every year to immigrant high-school students at the our annual London Multicultural Community Association gala event. If you are interesting in supporting the fund or would like to apply for the fund please contact us. 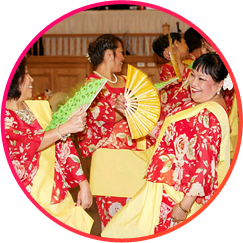 The LMCA has organized annual multicultural events since 2014. The first three events were during the federal Culture Days weekend. In 2017, the LMCA partnered with the City of London, London Tourism and the London Heritage Council to celebrate Canada’s 150th anniversary and organized a multicultural event under the Sesquifest event on Canada Day.

A Tribute to Nelson Mandela on the very same date that he was buried in South Africa was organized by the LMCA together with ACFOLA, the Aeolian Hall, FCALD and the Protea Club of London on December 15, 2013.

The LMCA annual gala event is the only multicultural dinner in town. It is an opportunity for everybody to celebrate diversity and inclusiveness, and for local talents to perform and showcase their art and culture. This is when we give our scholarships to immigrant high school students.

Sign up to receive our newsletter highlighting the latest industry news, upcoming events, resources and more, delivered right to your inbox.

We never share your private information and you can opt out at any time.
Close Search Container